Does jojoba oil work on rosacea ? 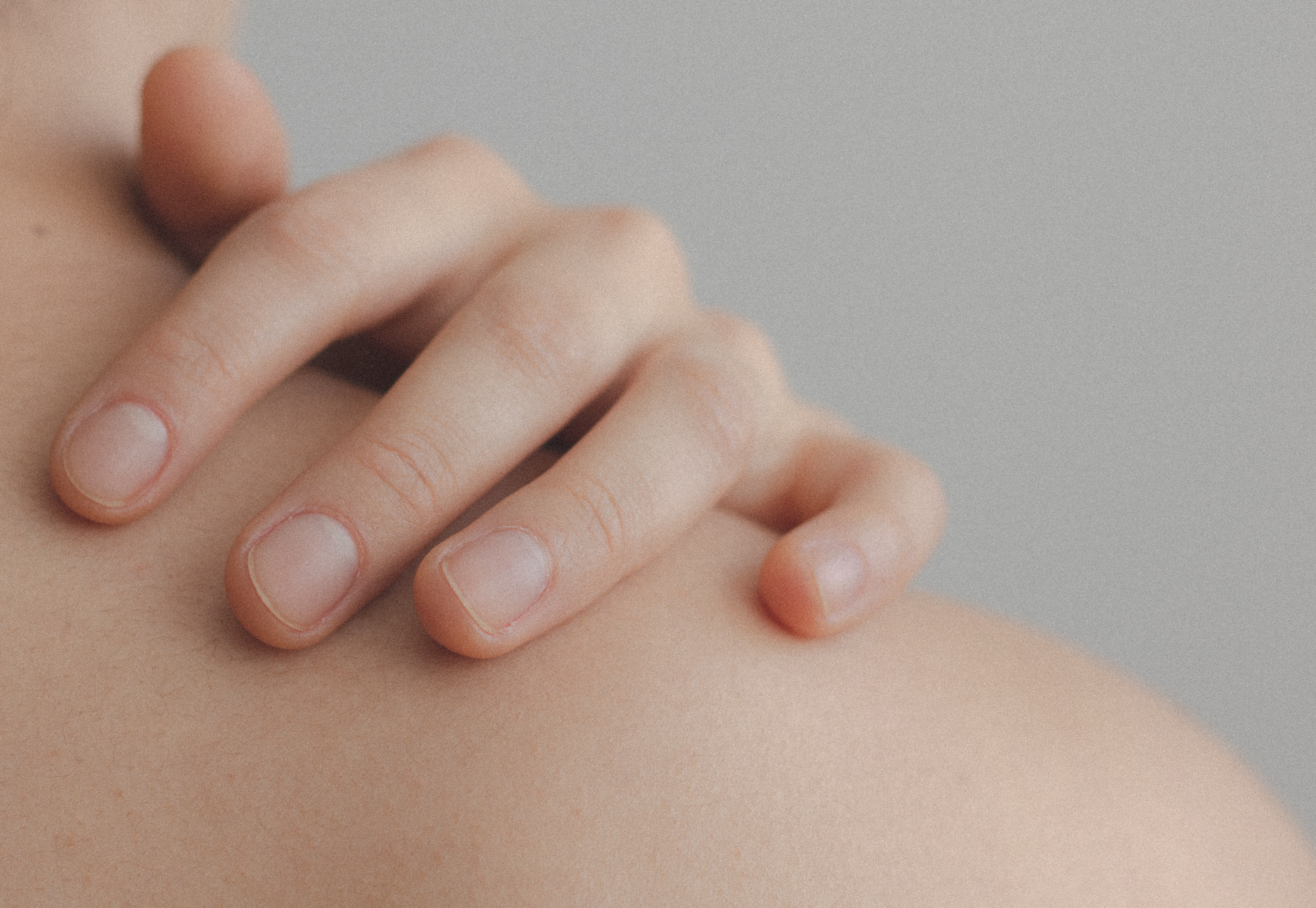 Take this skin quiz to find the best ingredients for your skin and build your skin care routine.
Take The Skin Quiz

Jojoba "oil" is actually not an oil, it's a wax ester. Why does this matter? One, it's notably lighter and less greasy, which is part of the reason why it's so good for your skin (more on that in a minute). It's also more stable; while other oils can quickly go rancid, jojoba oil (we'll keep calling it oil to keep things simple), has an extra long shelf-life.

So what is a wax ester anyway? Well, they're a main component of the sebum (oil) your skin naturally produces, which makes jojoba oil the closest thing out there to your skin's own oil. The technical term for this is 'biomimetic,' meaning it acts and functions like the sebum already in your skin.

Not only is jojoba oil a good pick for acne-prone skin, but it's also a top choice for anyone whose skin is easily irritated, too. Not only do you get those anti-inflammatory benefits, but, jojoba oil is considered hypoallergenic, which means we don't really see many people who react poorly to it.

Rosacea refers to a redness of the face caused by a condition affecting the blood vessels in the face. It’s more common in middle-aged women with lighter complexions, although rosacea can affect anyone. The exact cause is unknown, though it is typically hereditary and not caused by pore clogs or skin infections. Many people mistake rosacea’s redness and bumpiness of the face for acne. Rosacea has no cure, and it can fluctuate in its severity from month to month.

What ingredients are best for rosacea?

There are a few ingredients that can help reduce inflammation associated with rosacea. For example, jojoba oil is good for reducing inflammation associated with certain conditions that cause redness. However, it is important to work with a dermatologist to determine the cause of redness on your skin to determine the right course of treatment if it is rosacea or a combination of concerns.


Does jojoba oil work on rosacea ?

jojoba oil may be effective for rosacea, but there are many other factors that may affect whether this ingredient would work on your skin or if there are better ingredients that may work for you. Take this skin quiz to find the best ingredients for your skin and build your skincare routine.


Next: Does Avocado oil work on acne ?